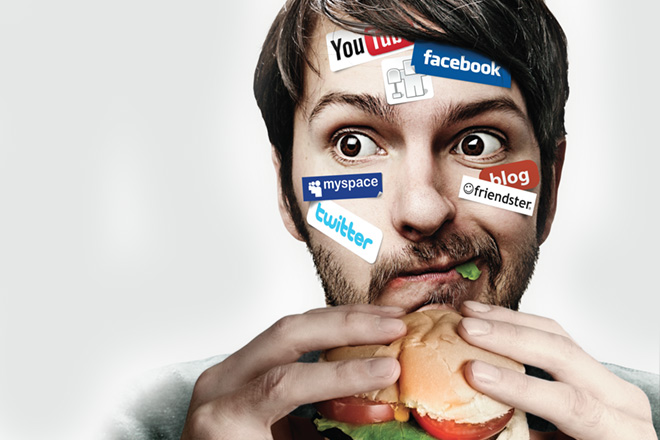 There are many success stories involving companies who have had a tremendous response from the end user. Companies like Sutter Home Winery are paving the path for others. Sutter Home sponsors a competition for consumers to “Build a Better Burger” to enjoy with their wines. They used social media outlets (blogs, Facebook, etc.) to get the word out about the competition and the $50,000 grand prize.

As it turns out, people really put in a lot of effort to have their burgers recognized. Many competitors took their burgers to loved ones to boast about their creations. One user began having “Build a Better Burger” parties, where she gathered a panel of friends and family to try a new concoction each time. After relying on the taste buds of several people, she came up with one creation that was deemed a 10! She then tested the same recipe over and over with small variations and came up with an ultimate winner, which was then submitted to the competition.

What an exciting and easy way to get thousands of people to come up with a good burger combination to be enjoyed with a glass of wine from Sutter Home! Ideas like this are ingenious and can really be advantageous for a company that wishes to increase its brand recognition and achieve top-of-mind status.

FEED THEIR NEEDS, AND THEY WON’T FORGET IT

With more information on the web than ever before, companies are finding it increasingly difficult to interact with their target audiences. Moving into the realm of social media, though, can help a company connect on an unforeseen level. It may take throwing these ideal consumers a little bone (like a friendly competition or sweepstakes) to whet their appetite and get them chomping at the bit, but the reaction can be extraordinary.

Brand social success is partially fueled by the possibility of getting something in return. Studies have found that consumers who follow brands on social networking sites are more interested in deals and discounts than any other aspect of information from the company. So, offer your consumers something that feeds their needs, and they’ll be more likely to sit down at your social media table. A little imagination on the company’s end can really stir up some creativity and/or help the brand connect to consumers, which in turn, creates more brand awareness for the company. It’s really a win-win situation!

CONSUMERS ARE OUT THERE, WAITING FOR YOU

It’s worth it for any brand to build online communities as part of its complete marketing strategy. With the advent of Facebook and Twitter, many companies are connecting with consumers on a more personal level. How are they creating these strong relationships? By going to the spaces where consumers are already interacting. Companies are taking advantage of the social connections that have already been established between these consumers, their friends and their family.

If you are not utilizing social media to its fullest potential and connecting to the nearly one- third of the U.S. population that uses social media at least twice a week, then you may be missing out on one of the easiest and cheapest ways to connect to your target audience. But don’t sweat it! Social media outlets are still growing. There’s still opportunity to get in now to take advantage of this arena. All you have to do is rethink your strategy and connect to the millions of consumers around the nation who are ready to build distinctive online communities for your brand.

DROP A FRIEND, WIN A PRIZE!

Burger King has long been unafraid to try out new marketing techniques, and this bold approach has led to impressive results. One recent community building effort received some great user feedback. If you haven’t heard, the fast food giant ran a campaign on Facebook called the “Whopper Sacrifice.” The goal of this campaign was to interact with consumers. Users would download the application and have a shot at a free coupon for a Whopper. There was, however, one catch: In order to receive the coupon, users had to delete 10 Facebook friends first. After doing so, they would receive their coupons in the mail for a free Whopper.

You may think that this is an evil promotion, but over 23,000 people showed their hunger for the free Whopper. After users earned the prize, their deleted friends would receive an email, bluntly stating that they were dumped for a hamburger. In total, nearly 234,000 “friends” were de-friended during the short-lived campaign, and Burger King was able to gain a massive following.

Omniture: Providing the Data You Need for the Performance You Want