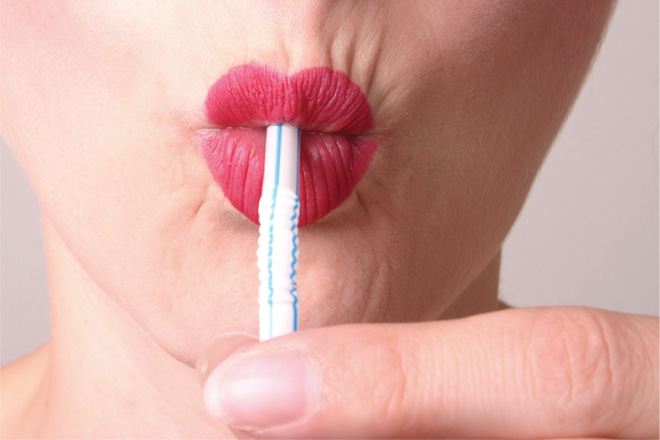 If you’re in the food and beverage industry and your company is not participating in social media, you need to be. It’s plain and simple. You need to be where the people are.

When you put your brand out there, be sure to keep your branding consistent. The look, feel, tone, and messaging all need to match the branding you use in your traditional marketing pieces. Begin by developing a solid goal, backed by strong
strategies and tactics, before you do anything. Something as simple as selecting a Twitter name can have a huge impact on whether your campaign will be well accepted and used.

Case in point: when I think beverages, my mind always goes to Coca-Cola first. Yes, I’m a Coke person. Their Twitter campaign, however, is not nearly as good as their cola.

Coke’s Twitter profile started off as @CocaColaCo. Although this name seems innocent enough, it’s not so easy to type without having to stop and think about each letter as you go. Not a good start when Twitter is meant to be fast and easy.

Strike two with Coke’s Twitter campaign came 51 days after this initial profile was created when they announced that they were switching to a different official Twitter profile: @cocacola. The reason I call this a strike is because they totally abandoned
their previous social profile, which is a bad idea in the social media world. To me, this reeks of poor planning, but thankfully, Coca-Cola is slowly getting back on track with a devotion to their new Twitter profile.

Honestly, mistakes happen, and sometimes you just have to live and learn—it’s just better when the whole world can’t see you do it. Plan thoroughly, act timely, and be transparent, and you will be off to a great start with your own social media campaign.

Keeping Your Data to Yourself