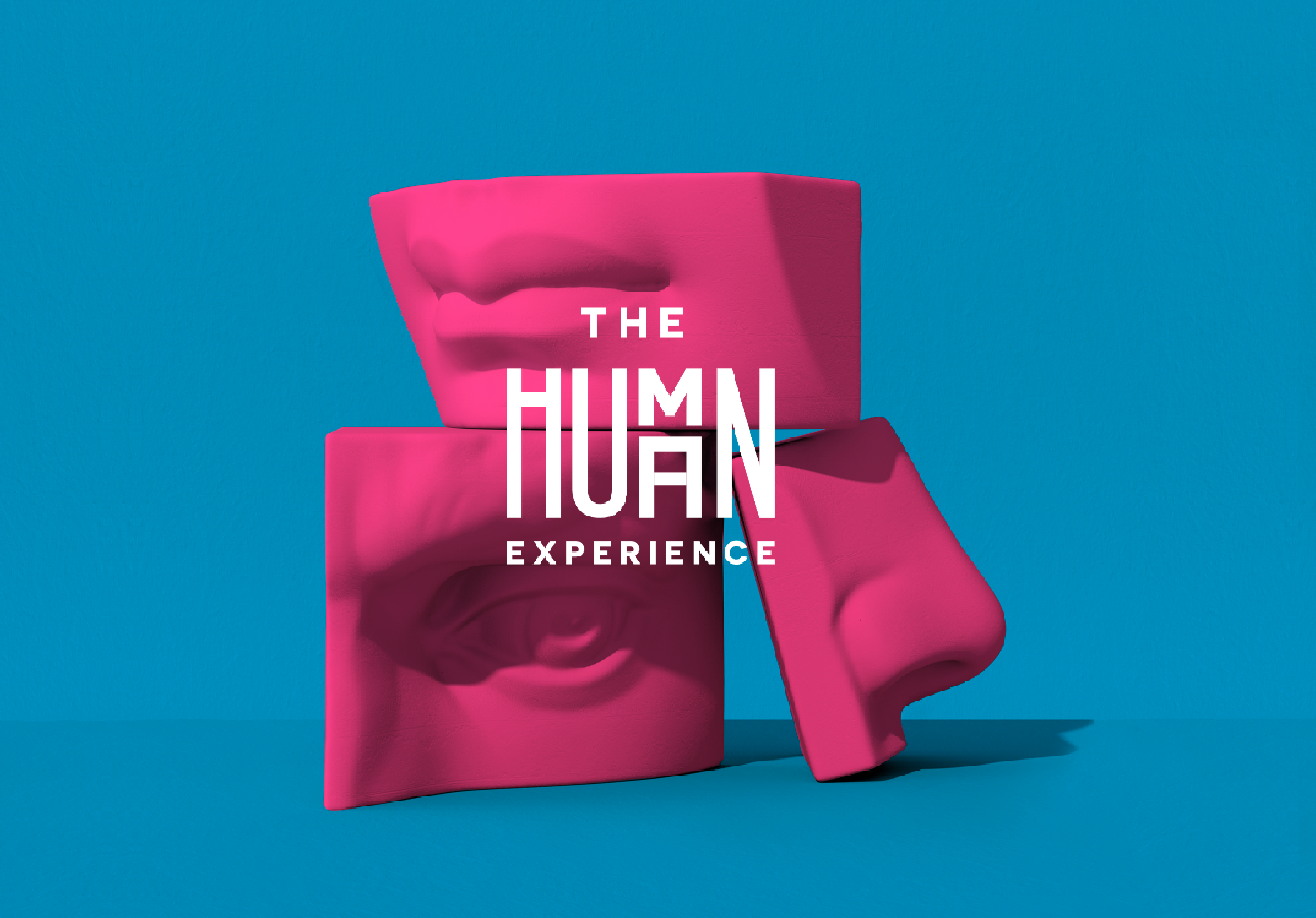 Pop culture has tainted the way humans and robots interact together. Movies, TV shows and books show us two possibilities:

1. The human/robot relationship starts out well. Then the robots gain too much intelligence and try to take over the human race. A war rages until the automated machines are either reigned back in or killed off entirely.

2. The human/robot relationship starts with a rivalry. But through a series of wars, battles and one heroic protagonist, the human realizes the rivalry was all a misunderstanding. And if they communicate better, the humans and robots can live in peace – possibly a more efficient life than before.

In some part of each story, there is harmony. But it is always disrupted by a human-to-technology miscommunication. And though it’s maybe not as dramatic as we see in the movies (i.e. Will Smith doesn’t fight metal humans daily – that we know of.) We have miscommunications when we ask Alexa questions, Siri doesn’t tell us to “turn left” in time or a simple alarm on our phone doesn’t wake us up.

We’ve been communicating with technology since 1876, when Alexander Graham Bell made the first telephone call. But the revolution wasn’t only in the call itself. Bell trusted the wires wouldn’t distort his words to mean something completely different to the person on the other call.

Since the 1800s, our reliance on technology has not only increased, but we’ve trusted the man-made automations more and more. And parallel to our reliance, the “robots” themselves have become more advanced.

Now, when shopping at IKEA, consumers can pull out their phones and through the use of augmented reality, determine if the chair they’re viewing online will fit perfectly in their home.

The question of if we need to call in Will Smith is always at hand.

For example: Roomba vacuums. The small, handless, cordless, vacuum cleaners learn the space and layout of your home. By learning your personal space, they can clean your floors while you’re gone without getting stuck under a coffee table or continuously running into a wall.

The more we speak and interact with technology, they more those pieces learn about humans. Which has been a major concern if IoT since Amazon’s Echo was released.

But despite privacy concerns, Amazon’s Alexa sales doubled from Christmas 2016 to Christmas 2017, according to Forbes.

Miscommunications are not Necessary

Like many of the stories in this issue, we see marketing and advertising work better when humans and technology work together. Because it’s becoming more evident one could not exist without the other.

An obvious example: pieces of technology such as social media, augmented reality and Google’s Home Assistant could not exist without being built and programmed by humans.

On the same hand, we’re entering a world where humans can’t exist with the convenience of technology. Sure, data-sf-ec-immutable="" consumers and brands could give up social media as a means of connecting and engaging and still survive. Humans are capable of vacuuming their own floors. And I’ve heard of a time when people would travel to places without an electronic guide.

But consumers are now accustomed to getting a response back within the hour of Tweeting at a brand. Leading busy lives, consumers will legitimately forget to place an item they were looking at in their cart. And a drip campaign won’t exist to remind shoppers.

A 2017 study done by LEAP’s research and analytics team, LEAP Panel found 83 percent of consumers, ages 16-32, said it was very important for a brand to engage with their consumers. And of that 83 percent, 50 percent said they become “quite loyal” to brands that engage with them via digital means.

If brands don’t have features, such as augmented reality, virtual reality or chatbots that could answer questions, it’s an inconvenience to consumers because of the three types of engagement they provide, according to Entrepreneur:

Big Data and your Marketing Strategy